After being called to the bar (Gray’s Inn) in 1974, he became a Queen’s Counsel in 1990. He was appointed a High Court judge in 2001 and assigned to the Chancery Division. In 2006, he was appointed Chairman of the Law Commission, and in 2008, was appointed as a Lord Justice of Appeal.

On 11 January 2013, he was appointed Chancellor of the High Court, and in 2016, succeeded Lord Dyson as Master of the Rolls. 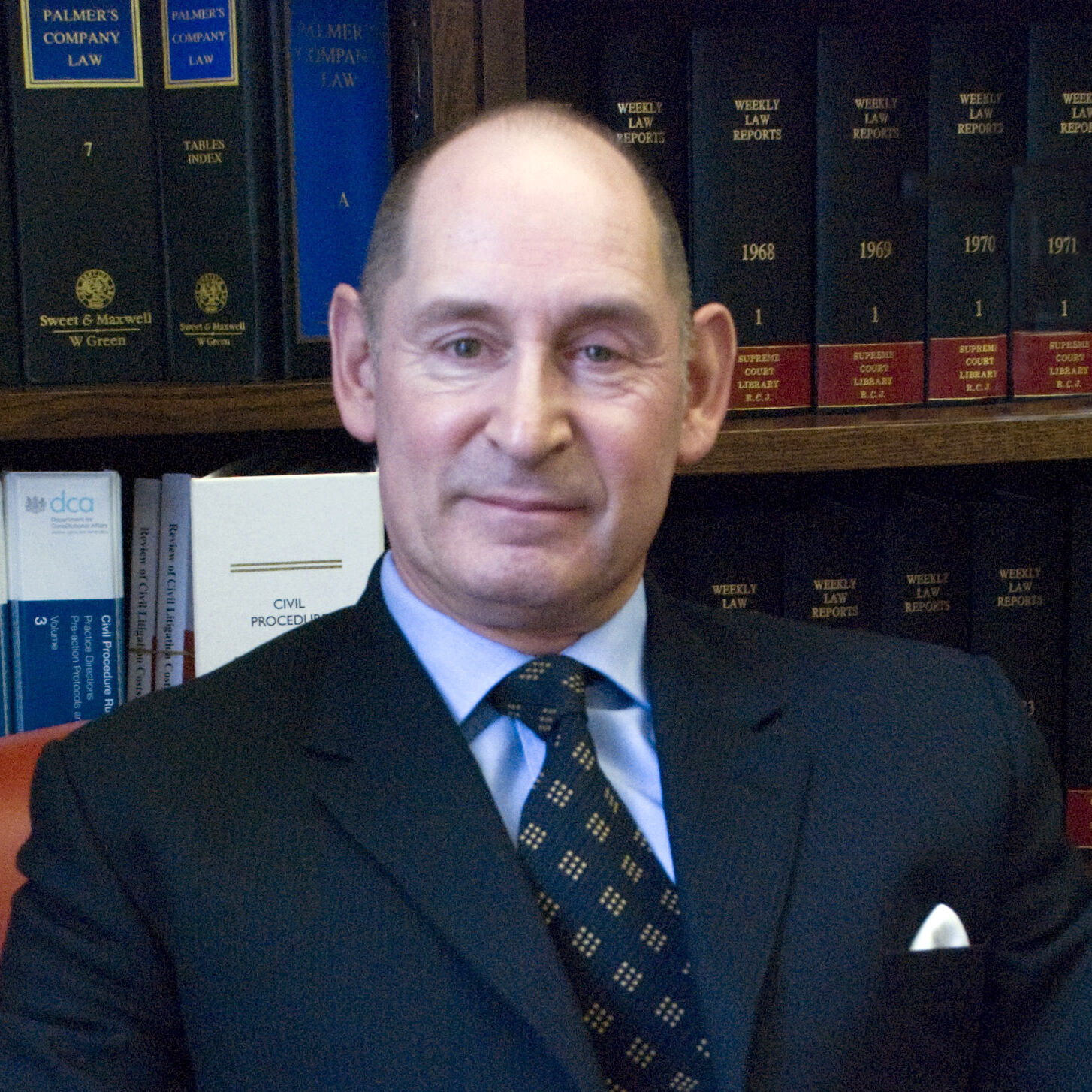