Lord Neuberger served as President of the Supreme Court of the United Kingdom from 2012-2017. He was a Lord of Appeal in Ordinary until the House of Lords’ judicial functions were transferred to the new Supreme Court in 2009, at which point he became Master of the Rolls, the second most senior judge in England and Wales. He also serves as a Non-Permanent Judge of the Hong Kong Court of Final Appeal.

In 1976, Neuberger married Angela Holdsworth, the TV producer and writer. They have three children, Jessica, Nicholas and Max, who are all solicitors. 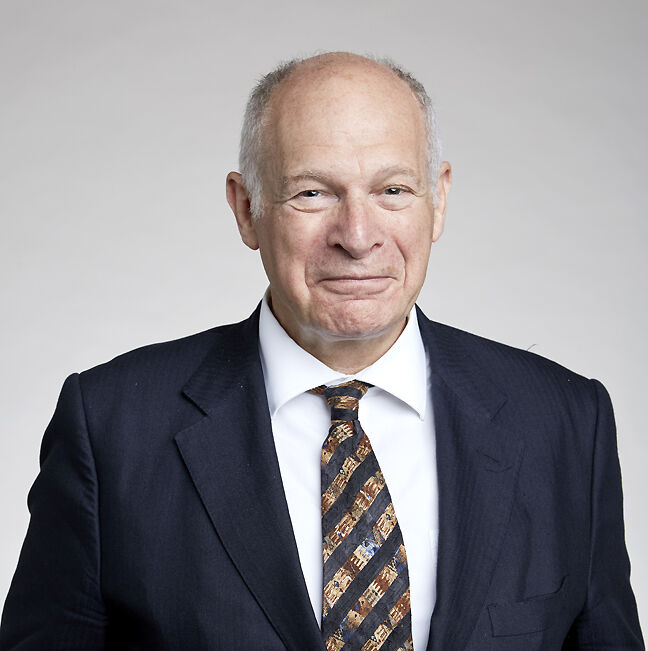