The Rt. Hon Lord Justice Haddon-Cave, is a British judge serving in the Court of Appeal of England and Wales.

He was Presiding Judge of the Midland Circuit (2013 to 2017).  He was appointed a member of the Criminal Procedure Rule Committee in 2018.   As a High Court Judge, he was in charge of the Terrorist List.

Sir Charles runs marathons for LLST and runs very close to qualifying time for the London Marathon. He leads our Walk-the-Thames event every autumn. 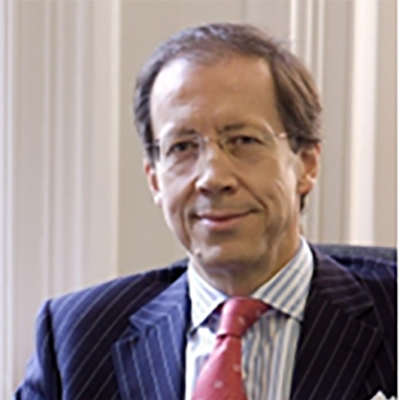