A British barrister practising in England and Wales. She is married to the former Prime Minister of the United Kingdom, Tony Blair; the couple have three sons and one daughter.

She specialises in employment, discrimination, and public law and, in this capacity, has occasionally represented claimants taking cases against the UK Government.

Cherie is also a patron of Breast Cancer Care, a UK breast cancer information and support charity, and Jospice, the international hospice organisation based in her home town of Crosby, Merseyside. She is also involved with the British branch of Child In Need India (CINI UK), and is the organisation’s patron. 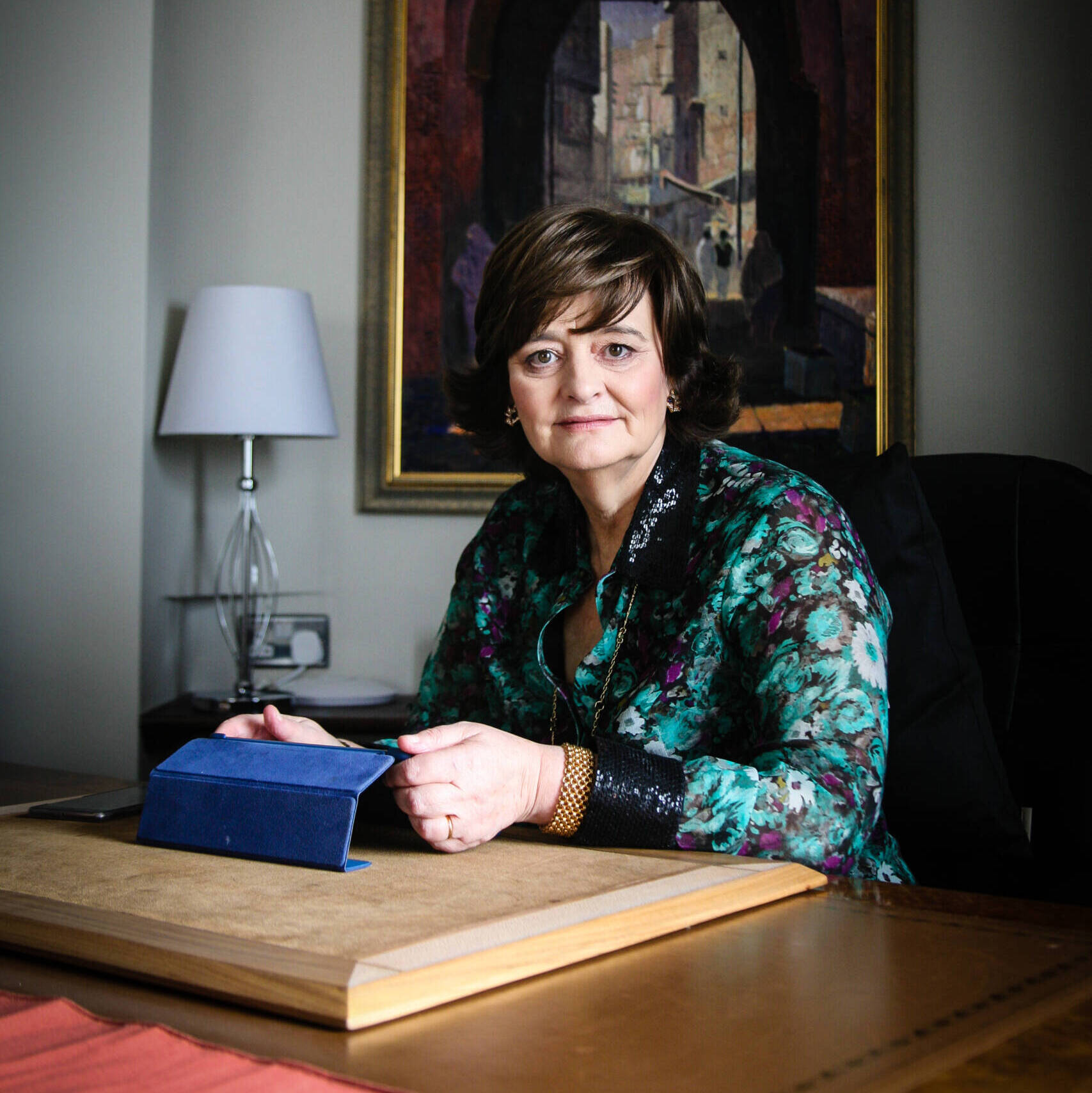