The Rt. Hon The Lord Reed of Allermuir

Robert John Reed, Lord Reed of Allemuir took up appointment as President of the Supreme Court on 13 January 2020, suceeding Lady Hale of Richmond. Upon this appointment, Lord Reed became a life peer.

Prior to his appointment as President, Lord Reed previously served as Deputy President of the Supreme Court from 7 June 2018 and was originally appointed as a Justice on 6 February 2012.

He studied law at Edinburgh University and undertook doctoral research in law at the University of Oxford. He qualified as an advocate in Scotland and as a barrister in England. He practised at the Scottish Bar in a wide range of civil cases, and also prosecuted serious crime.

As well as sitting on the Supreme Court and the Judicial Committee of the Privy Council, he is also a member of the panel of ad hoc judges of the European Court of Human Rights, and is a Non-Permanent Judge of the Court of Final Appeal in Hong Kong. He is also the Visitor of Balliol College, Oxford.

President of the Supreme Court, The Rt. Hon The Lord Reed of Allermuir
Patron 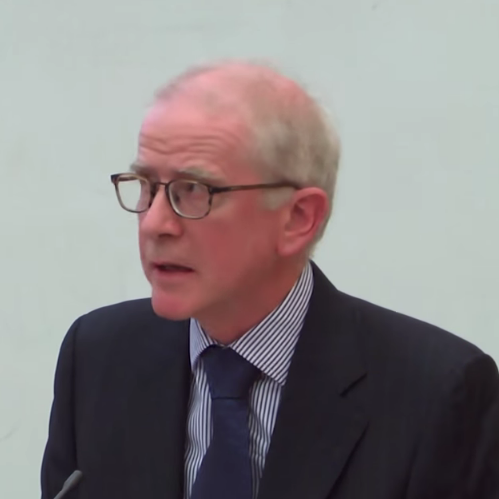