An English judge and has been Lord Chief Justice of England and Wales, the head of the English judiciary, from October 2008 till September 2013. He was previously President of the Queen’s Bench Division, at the time a newly created post assuming responsibilities transferred from the office of Lord Chief Justice. 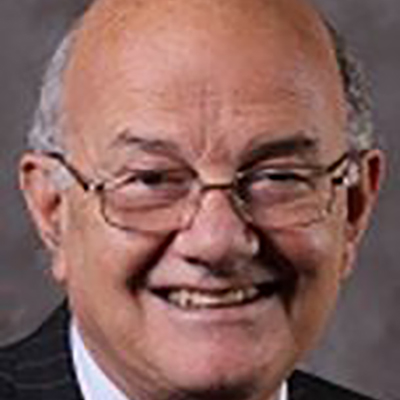