Lord Dyson was Master of the Rolls and Head of Civil Justice, the second most senior judge in England and Wales from 2012 to 2016. He was previously a Justice of the Supreme Court of the United Kingdom from 2010 to 2012. He was the first justice, after Lord Clarke of Stone-cum-Ebony, to be appointed directly to that court, and the first not to be a peer. However, by Royal Warrant, like all future appointees, he is styled “Lord Dyson” for life.

Dyson married Jacqueline Levy in 1970, with whom he has a son and daughter. 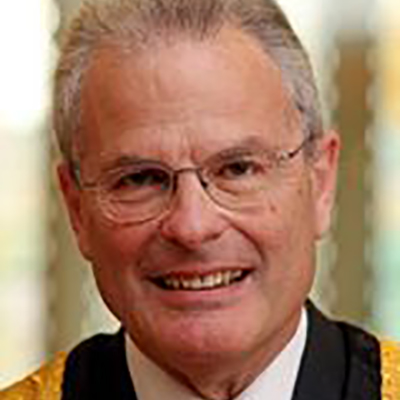